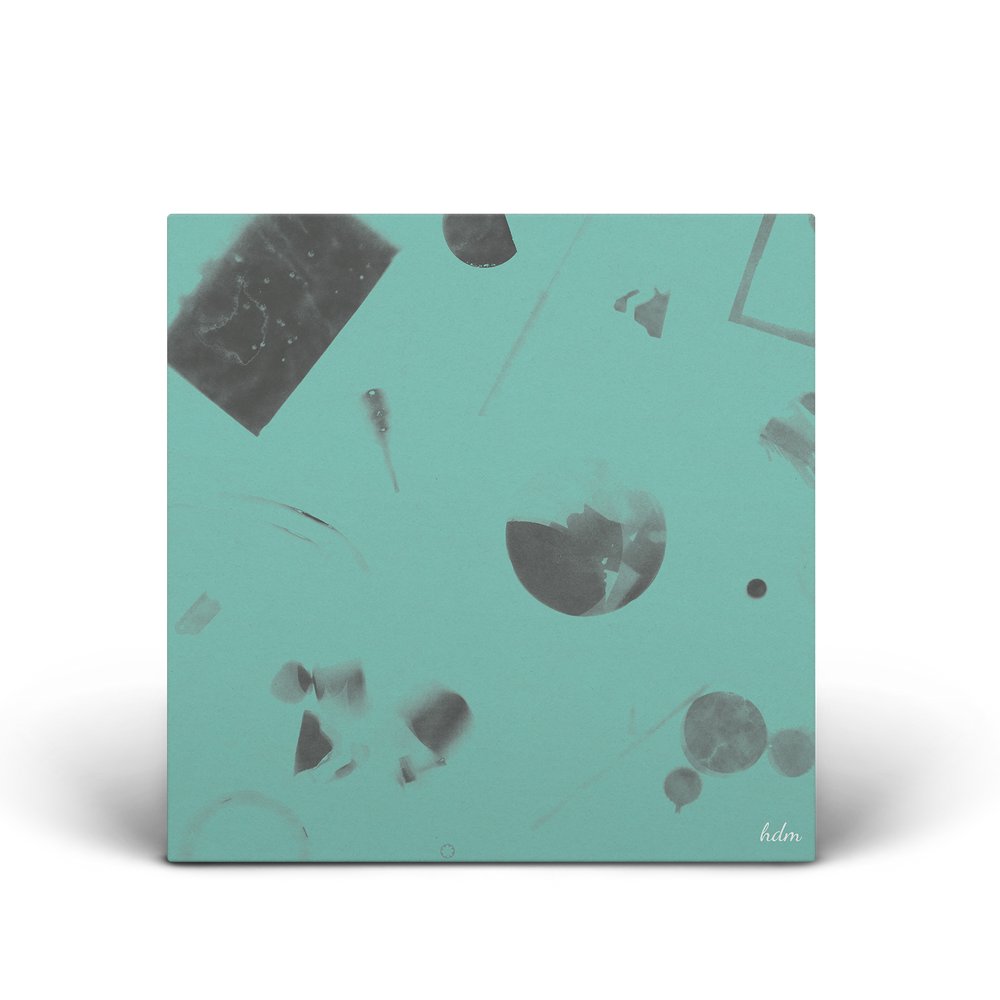 Frank went from a stranger to a friend in a heartbeat. The common passion for music and overall values let us to this first project together. Grab your board and surf on the soundwaves of analogue gear with which Frank created his soulful music. The analogue touch didn’t stop with the music though, we tried to retain it through the whole project from the music over the mastering up to the medium itself. Vinyl.

Frank Spirit is a duo of two ambitious musicians who share a passion for vintage samplers, drummachines and synthesizers. The collaboration started with the decision to share a studio in 2015. Already the first sessions revealed that the blend of their different influences creates something fresh and unheard. Beatmaker attitude meets four-to-the-floor house. The combination sounds natural and organic, somehow familiar and unknown at the same time. In addition to their productions, ‘Frank Spirit’ stands behind the 1s and 2s mixing Disco, House and everything that makes you wanna shake your hips.